Due to its lightweight, Natural Zeolite has been used as building blocks for thousands of years. It is a popular pozzolanic raw materiel for cement but mostly low quality/purity Zeolite reserves are considered for this application, since the industry demands raw materials with a very low cost. Until recently the industry was only interested in the cost of the raw material without evaluating the benefits. In recent years the industry discovered the benefits of using high quality / purity Zeolite for the production of value added products. And the benefits are not limited to cement production but also for concrete, mortar, grout, paint, plaster, asphalt, ceramic, coatings, adhesives and many more. 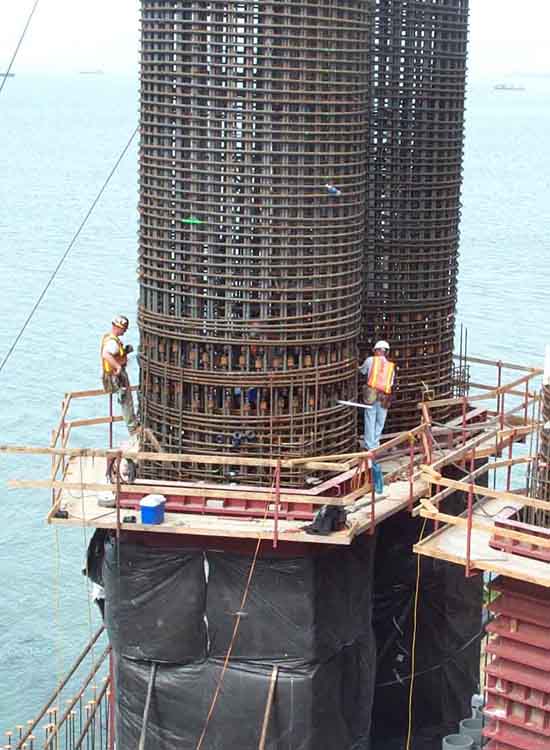 “Pozzolanic materials do not harden when mixed with water, but when finely ground and in the presence of water, they react at normal ambient temperature with dissolved calcium hydroxide (Ca(OH)2) to form strength-developing calcium silicate and calcium aluminate compounds. These compounds are similar to those which are formed in the hardening of hydraulic materials. Pozzolanas consist essentially of reactive silicon dioxide (SiO2) and aluminum oxide (Al2O3). The remainder contains iron oxide (Fe2O3) and other oxides. The proportion of reactive calcium oxide for hardening is negligible. The reactive silicon dioxide content shall be not less than 25% by mass.”

Zeolite strengthens the hardness of concrete in the long term. It prevents crack formation. It is a substitute for ordinary Portland cement for the production of sulphate resistant Portland cement. It is a natural anti-corrosion agent. Apart from sulphate and corrosion resistance, Zeolite also decreases the chromium level in cement and concrete. It improves chemical resistance in salt water applications and resists underwater corrosion.

By using Zeolite, the cement addition can be decreased without losing the strength. It helps lower the production cost and reduce the CO2 emissions during production.

Ecological dyes, coatings and adhesives are becoming more popular everyday. Natural Zeolite is one of the most popular additives for these ecological products. The addition of Zeolite provides environment friendly products which offer healthier and safer environments.

Thanks to its high cation exchange capacity, Zeolite – Clinoptilolite easily eliminates bad odors and increases the air quality in the environment. Zeolite has a high affinity for smelly gases.

Zeolite can absorb many unpleasant gases, odors and smells like:

Zeolite is a natural desiccant. Its highly porous structure enables it to absorb moisture up to 50% by weight. Products with added Zeolite have a high resistance against mold. Zeolite prevents mold and bacteria formation. It increase the quality of the micro environment and air.

Zeolite – Clinoptilolite is an eco-friendly material that can be used in many products safely. 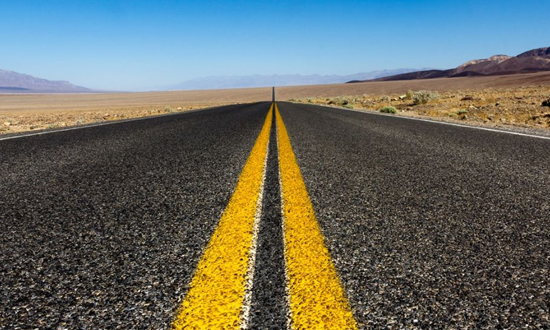 Zeolite is a hydrated alumino-silicate. It has a high porous structure. It can easily hydrate and dehydrate, is stable at high temperatures and has several advantages on warm mixed asphalt.

Some benefits of Zeolite on Warm Mixed Asphalts

Zeolite is used in ceramics, bricks, insulators, in flooring and coating materials due to its highly porous structure and cation exchange capacity. As a catalyst, Zeolite can increase the strength of the end product and also increasing the flexibility and the elasticity. It can serve as a barrier against heat and sound.