Prevents the burns due to ammonia

The well-known odour of ammonia is the most obvious indicator of air pollution in poultry and livestock houses, having good ventilation will ease this but making sure that the animals’ bedding is clean is equally important. Zeolite – Clinoptilolite being a natural absorbent is the ideal addition for bedding to dry, absorb ammonia, decrease the total number of microorganisms and decrease the prevalent pH value.

Having ammonia gas in the poultry / livestock house continuously at high concentrations has negative impacts on animals’ overall health and their product yield efficiency. As ammonia is accumulated more and more in the environment over time, the acidity of the animal bedding increases, which in turn causes burns in poultry animals’ feet and chests. Zeolite is a highly efficient and effective solution to health problems that occur due to ammonia:

Zeolite is a multi-functional product which is beneficial for both your poultry / livestock house and your soil:

Animal bedding that has been treated with Zeolite will need to be cleaned or changed less frequently, this reduction in worked hours has obvious financial benefits. Other financial benefits are due to the reduction of air pollution and the more hygienic bedding leading to healthier animals, improved growth rate, less required medication for ammonia burn and sores making Zeolite a budget-friendly, versatile and efficient solution for poultry / livestock house bedding. 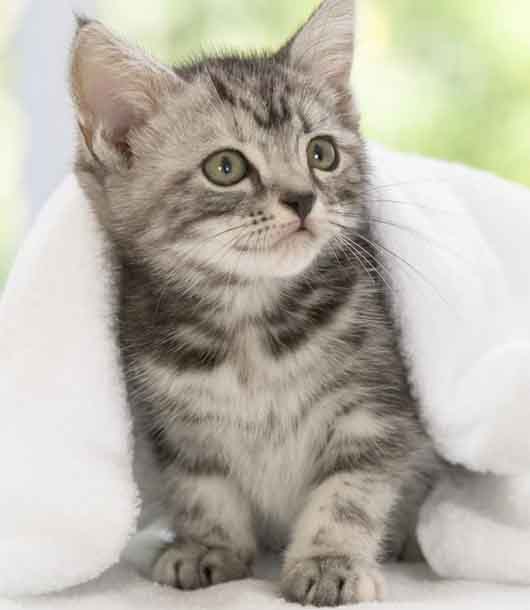 Zeolite is as a natural non-clumping cat litter product. It has been widely used since 1980’s. It is one of the few natural mineral that is completely safe as a cat litter. It is harmless even if digested. It is a non-toxic and environmental friendly product.

Zeolite has high cation exchange capacity and high water absorption capacity. Through cation exchange it removes ammonia and bad odors much more effectively than clumping litters. With Zeolites water holding capacity it absorbs the urine completely and removes the wetness inside the litter box.

Zeolite can be used and disposed easily. It has a reasonably long tray life. Non-clumping cat litters are more appealing for most of the cats since they are not annoyed by the hard clumped litter in the box. The sticky properties of the clumping litter allows litter to stick to cat’s paws and create a great deal of mess around the litter box. Moreover cat usually licks their paws and inevitably eat the undesirable substance at the litter. Zeolite doesn’t stick to paws or furs since it has no clumping property.

Zeolite is also popular among bird lovers as a bird litter!